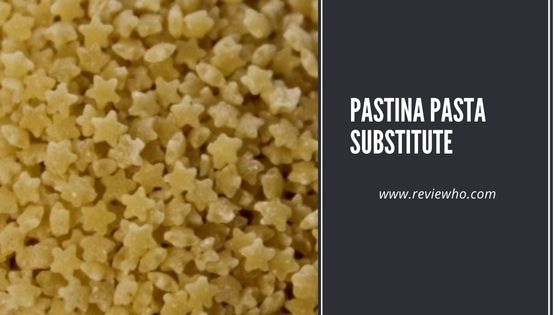 Pastina is a simple Italian dish that was majorly made for children. Pastina, an Italian word, means little pasta. It generally refers to any small-shaped pasta. However, in the United States, pastina refers to little star-shaped pasta. Other names for this pasta are pastini or pastine. This pasta is popular in soup recipes because of its small size.

In this article, we will look at Pastina pasta substitutes. We will also look at the differences between Pastina and other small types of pasta such as orzo among others. 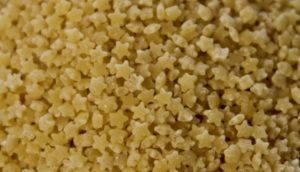 Pastina is a popular Italian dish that is usually taken as a first course with meat broth. The procedure of preparation is very simple as well as the seasoning. This adds to the advantages of this dish.

However, Pastina , the little star-shaped pasta is at times unavailable in stores. This is where you can substitute Pastina with other small kinds of pasta. Examples are orzo, acini de pepe, or even alphabet pasta.

These Pastina pasta substitutes are not similar in shape to the Pastina but they are also tiny pasta that can also be used in soup recipes. 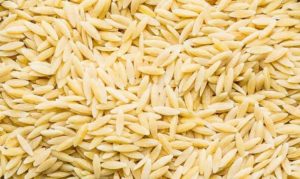 To get things clear, orzo, an Italian word has two meanings. It could refer to barley or refer to a particular Pastina shape. Focusing on the Pastina shape, the orzo is different from the Pastina. Orzo is a small, rice-shaped pasta that is similar to risoni, a pasta similar to grains of rice.

Apart from the shape, the orzo and pastina also differ in size where the orzo is slightly bigger. 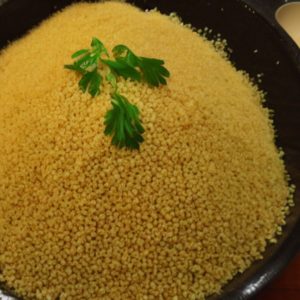 Couscous and Pastina are not the same. While Pastina is a popular Italian dish, couscous is a dish of Moroccan origin. In addition, while Pastina is used in soup recipes, couscous is served with dry meat and vegetables. It is, however, a type of pasta that is made from semolina flour.

Acini Di Pepe pasta is small round pasta that I usually used in soup. It is more readily available than Pastina. Some pasta makers distinguish these two kinds of pasta that Pastina is smaller than acini di pepe. However, others consider them to be the same.

Taking the name Pastina to mean small star-shaped pasta as in the United States, then there is a difference since pepe are round.

Pastina is a word that is used to generalize all the small pasta. In this sense, pasta is similar to Pastina. However, in the United States Pastina refers to tiny star-shaped pasta that is used in soup recipes. This type of pasta is sometimes not readily available and can be substituted with other small kinds of pasta such as orzo, acini di pepe, or alphabet pasta. These are other small pasta with different shapes.

We have also seen the difference between different small kinds of pasta and Pastina. We have confirmed some variation in their origin, shape, and size.