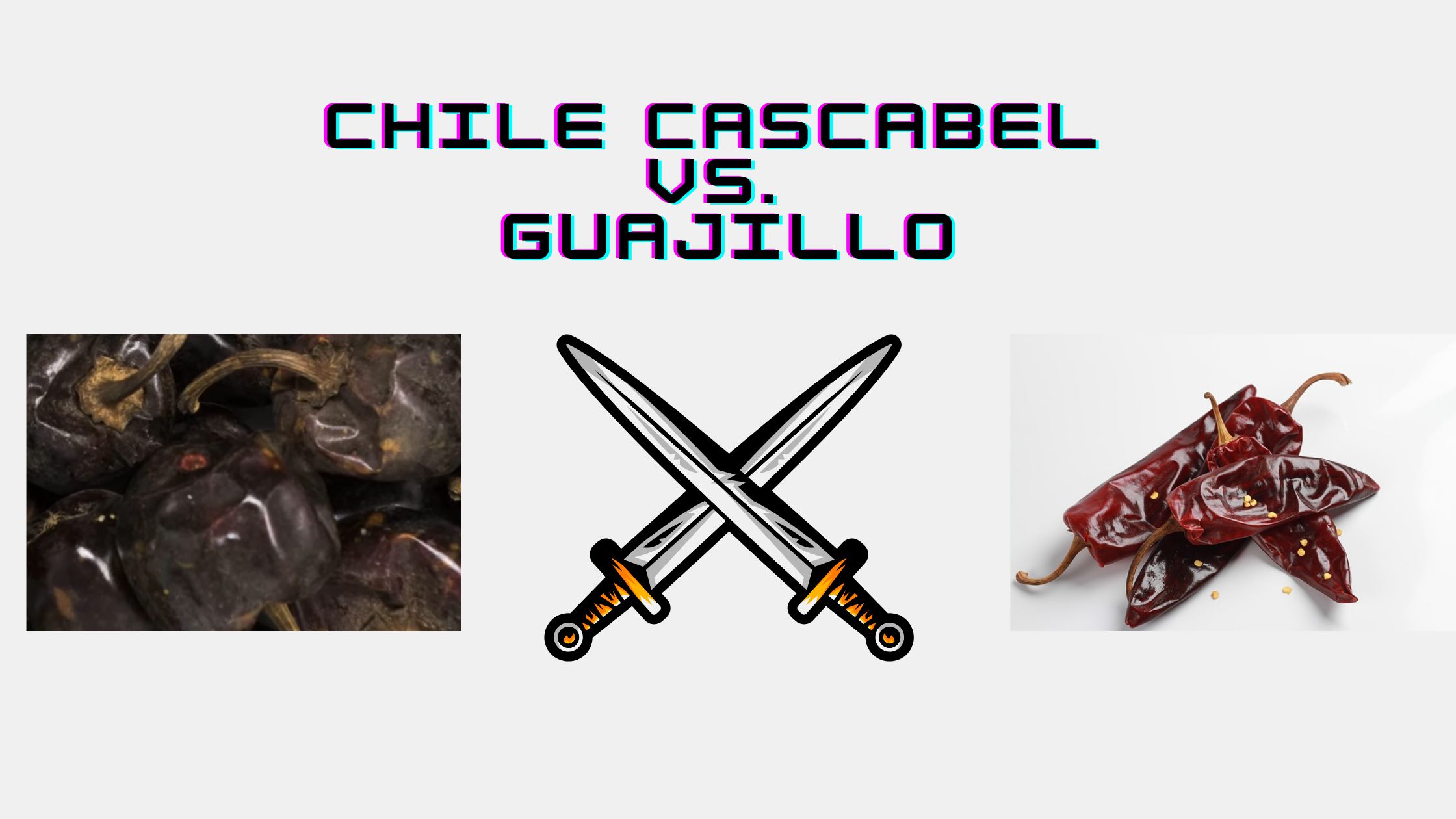 Mexico is known for a lot of things. Most of the dishes you will come across in Mexico will have some amazing spices. There is a wide range of both dried and fresh chili pepper selections in the country. They are not only for providing flavor but also to show skill and expertise in the kitchen.

Two of the most popular types of pepper in Mexico include guajillo and cascabel. Is chile cascabel the same as guajillo? Well, we have prepared this post to try and figure that question out. Let’s discuss the difference. 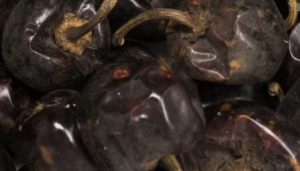 Let’s start by looking at chile cascabel. This is a type of pepper with loose seeds inside. When you shake it, you will hear a form of bell sound. Its name means sleigh or little bell. But that’s not all that makes it popular.

The chiles are round and small with a diameter of around 1 inch. The green fresh chile will become red when ripe and then deepen to a reddish brown once it is dried. Fresh pods are normally small, round, and plump. When dried, they will keep their shape.

Now, let’s talk about the taste. You will taste a smoky flavor with some nuttiness. It is not too hot. It ranges from mild to moderate. With that flavor, it is a perfect choice for sauces, stews, salsas, as well as soups. The Scoville Heat Units of the cascabel pepper range from 1000 to 3000. 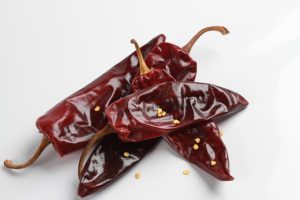 The guajillo pepper is also very popular in Mexican cuisine. This is a dried form of chili pepper. It also has a medium level of heat and is amazing in different dishes.

In appearance, it features leathery, dark, and reddish-brown skin. It also has a width of around 1 inch and a height of around 5 inches. The flavor is also unique. It can easily be described as fruity with a flavor of green tea with some notes of berries. It is the dried version of mirasol pepper, which is also quite popular.

As for the Scoville heat Units, this pepper ranges from 2500 to 5000. The heat levels are mild to medium. In comparison, it is as hot as the jalapeno. You will also notice the smoky flavor with a hit of berry. The fact that it has some subtle, yet complex tastes, makes it among the popular types of pepper in Mexican cuisine.

When it comes to cooking with guajillo pepper, you should consider dry toasting them lightly first over medium heat in a pan. That allows for drawing of the flavor. After that, get rid of the seeds inside, and rehydrate in hot water for around 30 minutes. After that, process the pepper to a paste and you can use it in that form in soups, stews, marinades, mole, sauces, and many more dishes.

What is a good substitute for dried guajillo chiles?

Which is hotter guajillo or ancho?

If you’re a fan of spicy food, you might be wondering which type of chili pepper is hotter: guajillo or ancho? Both peppers pack a punch, but the guajillo pepper is typically considered to be the hotter of the two. That said, the level of heat can vary depending on the pepper, so it’s always a good idea to taste a little before you add it to your dish.

We know just how good a meal can be with the addition of the right amount of pepper in it. But before you use a type of pepper, it is better to understand just how hot it is and how best to use it. We hope that you can now clearly identify these two and that you can decide when to use either.