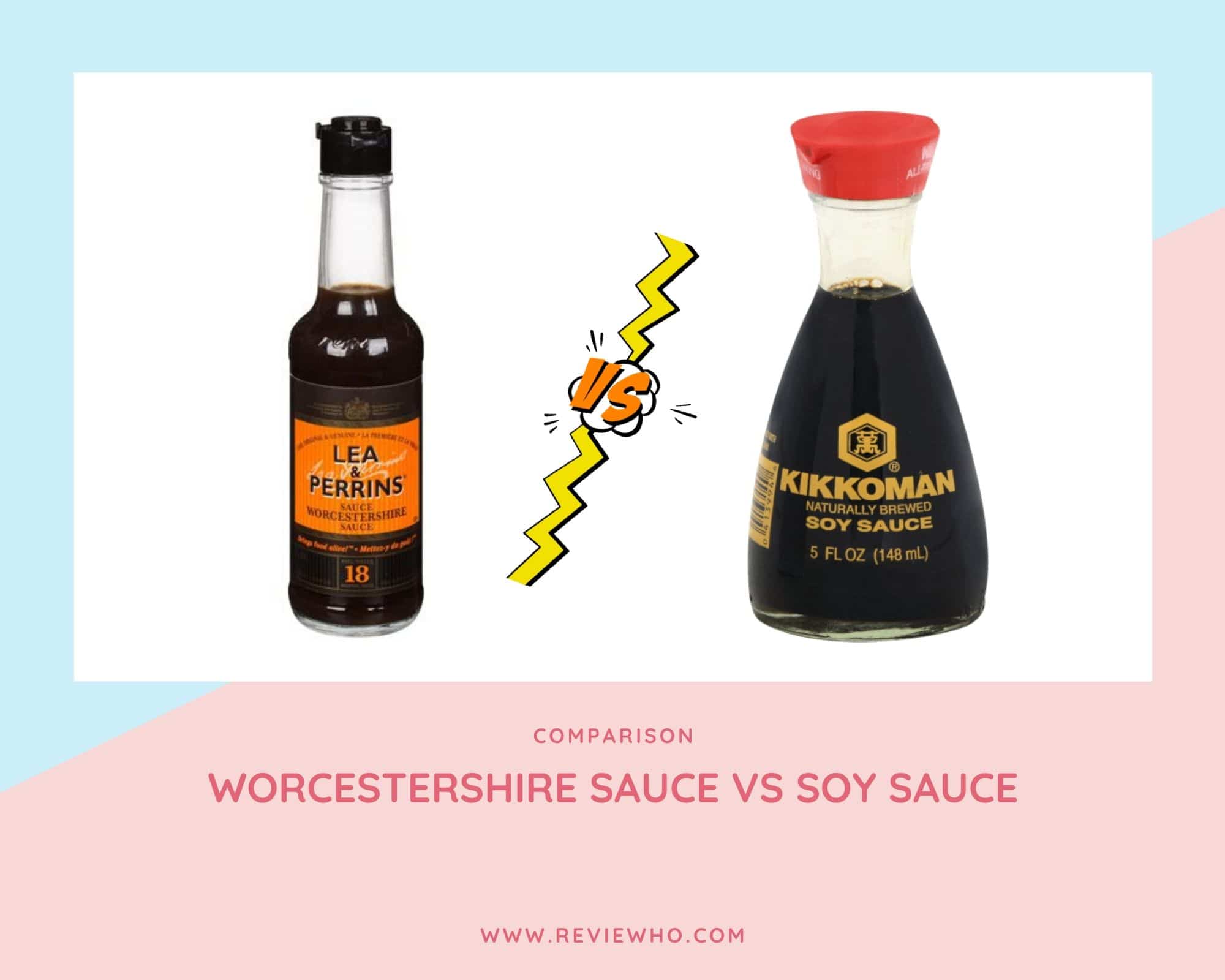 Worcestershire and soy sauce are dark sauces that are rich in flavor. This flavor is reliant on fermentation. Worcestershire sauce, however, has a flavor that is more complex due to the use of a larger variety of ingredients compared to soy sauce.

Most enthusiasts consider the possibility of interchanging one sauce for the other. If you are one of those people, you are probably questioning the difference between soy sauce and Worcestershire sauce. In this post, we will tackle the soy sauce vs. Worcestershire sauce topic, trying to differentiate the two and shedding a light on the possibility of the sauces being used interchangeably.

These two sauces have different histories. There was a time in Asia when Buddhism gained major popularity. This popularity brought about a need for seasonings that were vegetarian-friendly. Soy sauce was originally made as a paste created using fermented grain.

Later, the mix was altered by a Zen priest using a mix of wheat and soy grain. Later, in the 1600s, a woman by the name of Maki Shige fled from her due to an incursion. She began a new life in Noda and she learned a method of brewing sauce that is similar to the one in our markets currently.

The Worcestershire sauce’s origins are traced to India. The first introduction to the market was in 1837. The product was sold in stores by Lea and Perrins, who also tried to encourage its use on ships. It was highly successful, which led to exports to other parts of the world.

Is Worcestershire sauce the same as soy sauce in regards to the components used? Well, there is very little similarity in the ingredients in both these sauces. Soy sauce is produced using mashed soybeans, enzymes, salt, and wheat, which are fermented together. The fermentation takes a period of around six months.

In the Worcestershire sauce, there is vinegar, anchovies, onions, cloves, molasses, chili pepper, garlic, tamarind, and corn syrup. The result is a very distinct aroma. The one ingredient that is in both these sauces is salt.

Substituting one for the other 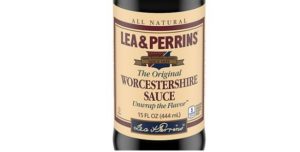 Worcestershire sauce is made with fermented anchovies, which are seasoned with vinegar, ginger, cloves, tamarind, garlic, molasses, and other ingredients. The flavor is therefore complex and layered, mainly due to the variety of components included in the recipe, and the fermentation.

How much Worcestershire sauce should I substitute for soy sauce?

The amount you should substitute for soy sauce will depend on your personal preferences and the recipe you are using.

Is soy sauce and Worcestershire sauce the same? The truth is that they are not similar in any manner. However, a few alterations will allow you to interchange one for the other. 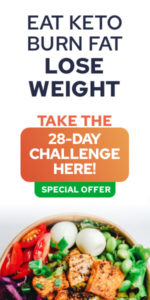