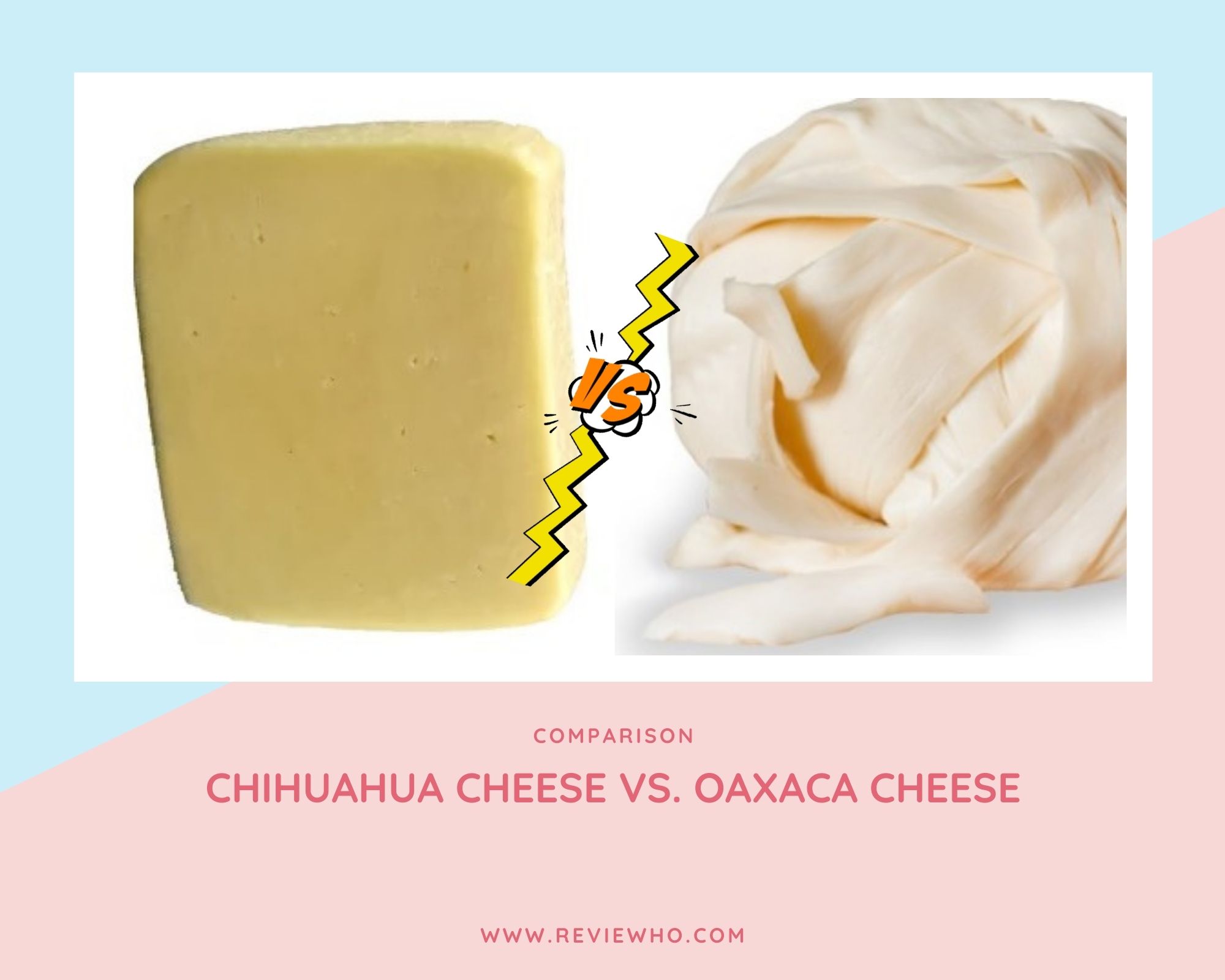 At the end of this article, you will get to know their differences such that when you talk about chihuahua cheese, you mean it and not Oaxaca cheese. Let’s get to it.

What is Their Origin? 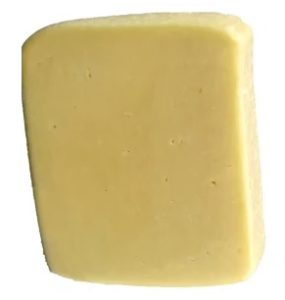 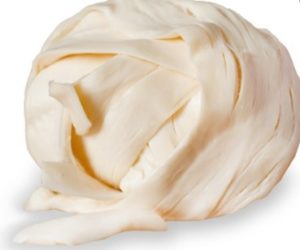 Like Chihuahua cheese, Oaxaca cheese also originated from Mexico. It got its name from its place of origin which is the state of Oaxaca in southern Mexico. It is also known as Queso Oaxaca, Asadero or Quesillo. It belongs to the family pasta Filata. Pasta Filata is originally from Italy and ended up in Mexico through Dominican friars that settled in Oaxaca.

How Is the Cheese made? 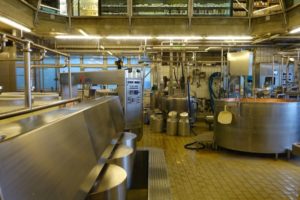 Chihuahua cheese or Queso Menonita is made with raw or pasteurized milk. It is made from cow’s milk giving a mild, salty, sour taste. The production includes stretching the cheese and using the pasta Filata process. From this process, Chihuahua ends up being a semi-hard cheese with pale yellow color.

Oaxaca cheese is also made from cow’s milk. In the process, rennet is added to the milk to form curd. In the end, the curds are then stretched and pounded to create the desired texture. They are then made into balls. Oaxaca cheese has an earthy flavor but with a buttery feel. Oaxaca cheese is softer than Chihuahua cheese which is usually firmer.

Where are These Cheese Used?

Queso chihuahua is made to melt very smoothly. With this quality, Chihuahua cheese holds things together when melting. It is therefore perfect for making fondues, breaded and fried or egg dishes, quesadillas, or for simple snacking.

Oaxaca cheese melts so easily making it perfect for stuffing quesadillas, enchiladas, and poblano peppers. It can also be added to soups, tacos, and beans among others. It is excellent for stuffing cheese in baking recipes.

After looking at Chihuahua cheese vs Oaxaca cheese we can now confidently answer the question, is Chihuahua cheese like Oaxaca cheese? They have various similarities, to begin with. For example, they are both made from cow’s milk. However, the two kinds of cheese have significant differences in their properties.

Chihuahua cheese has a mild, slightly sour, and salty taste, with a sticky nature when melted which makes it favorable for making fondues. In contrast, Oaxaca cheese has a mild buttery, earthy flavor and easily melts which makes it perfect for baking. Now you know the differences in origin, production, and uses of Chihuahua cheese and Oaxaca cheese.