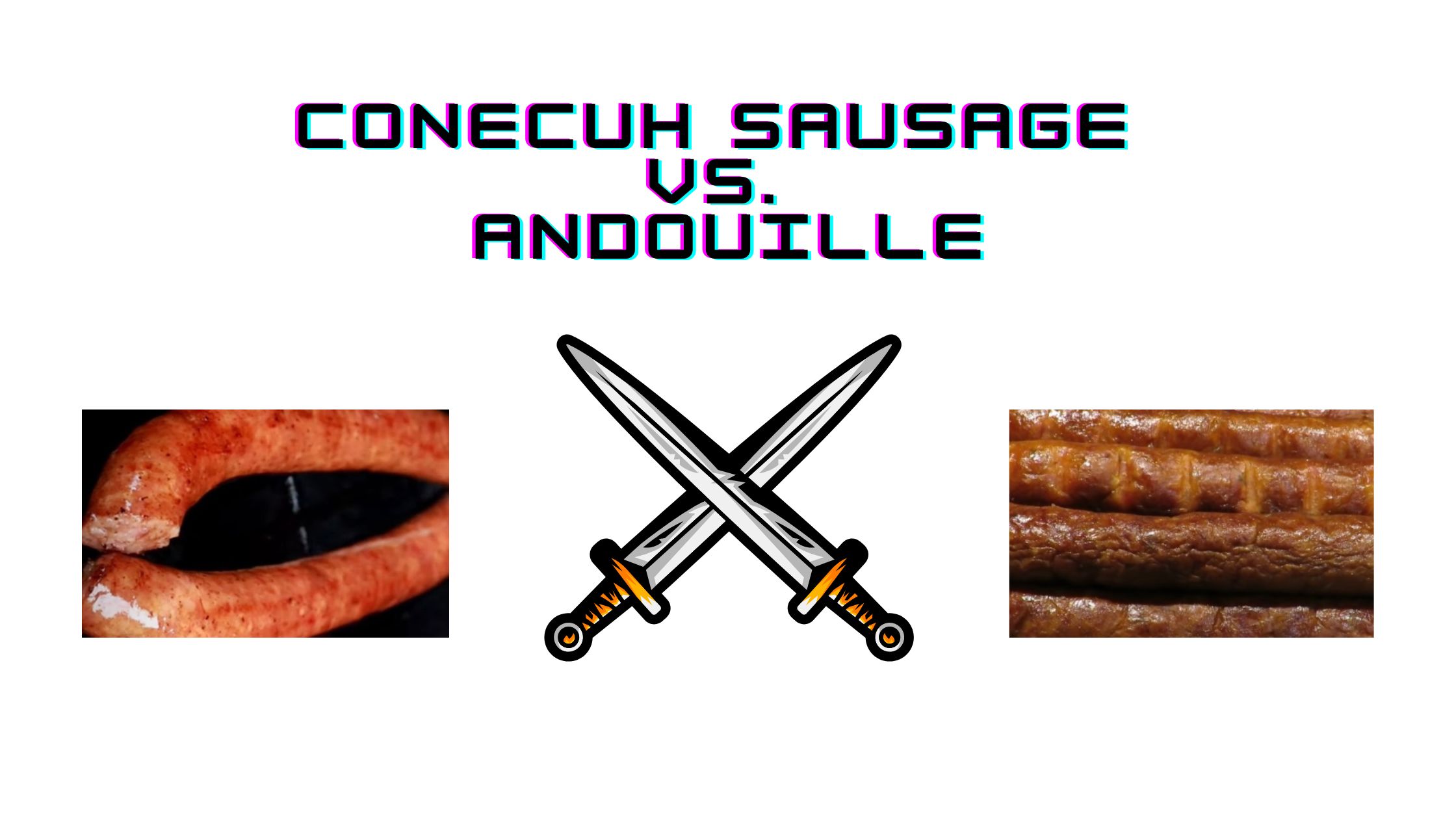 Sausages are very popular especially in barbecues and other meals in the summer. However, they are also used in a wide range of dishes throughout the year. When you think about sausages, you probably think that they are either sweet or spicy. However, some other meats and spices can be used.

The meats and spices used vary in different regions. Therefore, it is hard to figure out all types of sausages. Today, we will be comparing two popular types of sausages. Let’s dive into the Conecuh sausage vs. Andouille comparison. 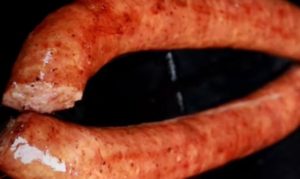 This is one of the top sausages in Alabama. The amazing flavor produced by the original sausage is simply mind-blowing.

The pork links have a thickness of around one inch with some bright red pepper flecks, which give you just the perfect amount of spice. It is a sausage that does not require much cooking. A couple of minutes on the stove or grill is all you need.

Conecuh sausage is made using sheep casings or natural hog. They are then smoked over a hickory fire. 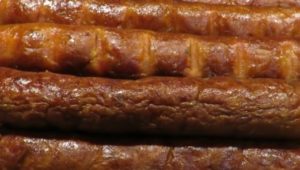 It is believed that Andouille sausage comes from either Germany or France. The sausage is made by using a pig’s digestive tract. Its fillings have the pig’s stomach coupled with chopped small intestines. It also has onions and seasonings. All these are cased in the pig’s large intestines.

Andouille sausage is large. Instead of smoking, it is poached, after which it cools and is served cold in slices. You can also choose to grill the sausage, here are some other cooking methods.

If you don’t have andouille sausage on hand, there are several other sausages that can be used as a substitute. Chorizo sausage is a good option because it has a similar smokey flavor.

When you look at the Conecuh sausage vs. Andouille difference, you will realize just how different these two are. We recommend you try both and find out which flavor or texture you like most.