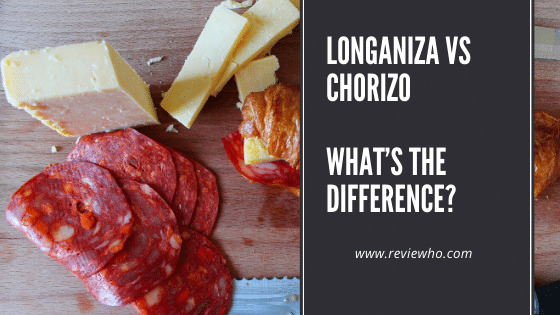 Longaniza and Chorizo are quite similar and most people actually mistake them to be the same thing. Even though they are similar, they are not the exact same. The cultures using them on a regular basis can identify the differences with ease.

The two types of meat are related closely and even have the same packaging and flavoring means. In this post, we tackle the Chorizo vs. Longaniza topic and highlight the details that bring out the similarity, as well as the differences. 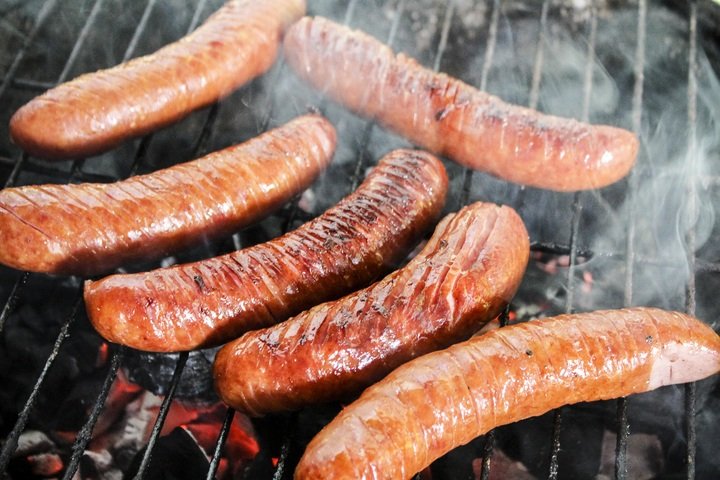 Longaniza is a Spanish sausage that is common in various Spanish cultures and is popular in Mexico, Argentina, Spain, and many other areas. The processing of Longaniza varies in different countries and regions. Regardless of the processing, you will find that Longaniza has a different flavor compared to chorizo. If you visit Spain, for instance, you will find that black pepper is preferred for seasoning Longaniza. In Mexico, on the other hand, it is spicier.

When cured, Longaniza has a close resemblance to salami or pepperoni except for a bolder flavor.

Longaniza has a dark red color because of the spices, a feature that makes it quite similar to chorizo in appearance.

A major difference between chorizo and Longaniza is minced meat, which is used to make Longaniza. It is used as raw meat, which is preferable compared to curing it. If you like, you can prepare Longaniza at home. However, it requires more work and it is advisable to purchase it from professionals you can trust. 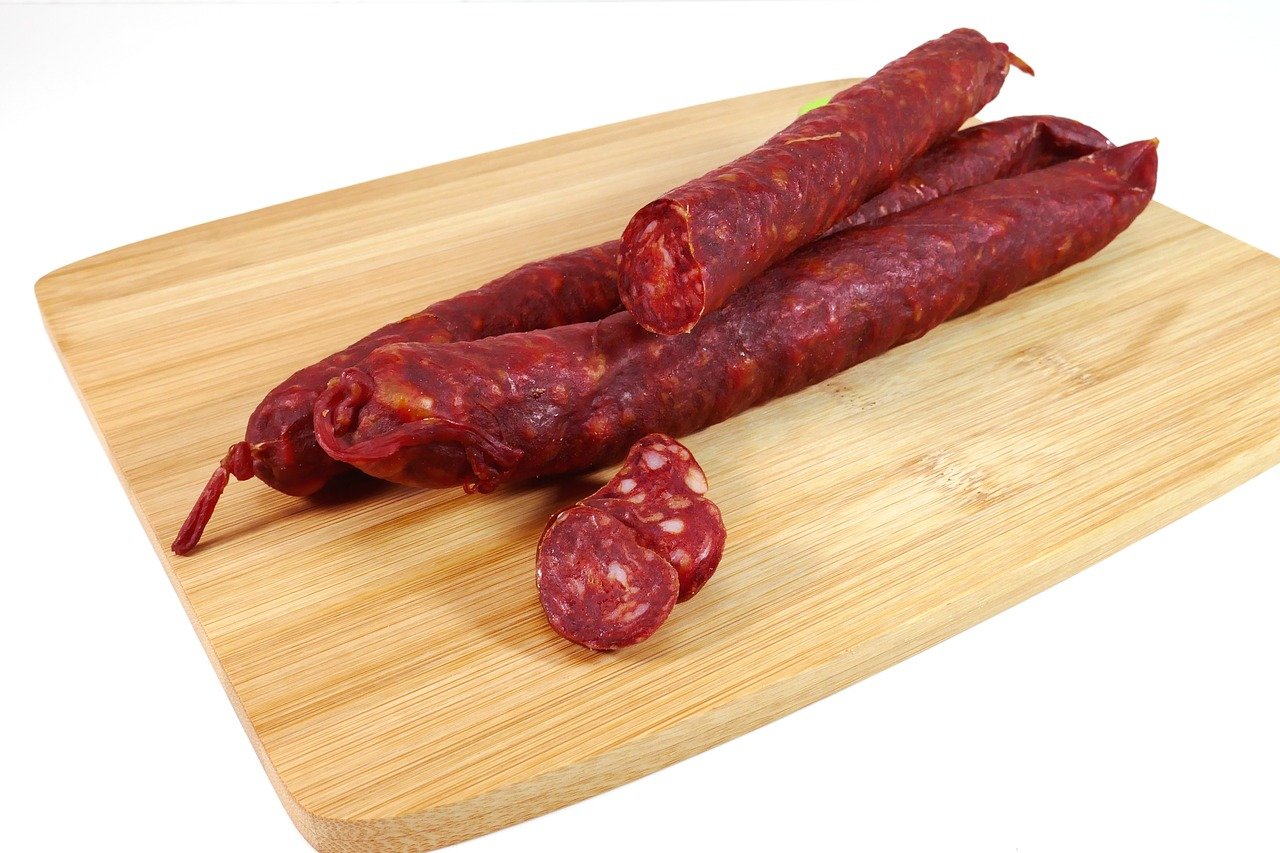 Chorizo is usually a pork sausage that is seasoned and ground finely before being slid in casings. The spices and compilation used vary between counties. However, the most popular seasonings will include red peppers, garlic, paprika, and many more.

The meat inside the casings is a combination of pork fat and chopped pork meat. The deeper red color comes from the spices added to the meat.

Chorizo is usually used for many similar cooking concepts but is more versatile than Longaniza. Most people prefer chorizo as spicy ground meat, while a Longaniza works best as a sausage link.

There is no restriction on the way you would prefer to use chorizo. Many people use chorizo in different ways. Some of the most common uses include meatballs, adding it to soup, mixing with eggs, stuffed chicken, burritos and tacos, and many more.

The functionality of chorizo and Longaniza is varied. You can use them in whichever way you think is best.

To a person that is not familiar with these two, it might be hard to differentiate Longaniza from the chorizo. However, there are aspects you should know. For instance, Longaniza is spicier compared to chorizo and they are spiced in different ways. They are both used in similar recipes. However, Longaniza is minced finely and chorizo is chopped and later ground. You should also note that Longaniza is used in recipes as a sausage link. Chorizo, on the other hand, works better when used as ground meat. You should compare these differences and check your recipe before you choose either of the two.